I was lucky to be at the birth of a new opera company in Los Angeles -- The Industry LA.

You can find a sample of the hyper opera Crescent City here:  http://www.theindustryla.org/crescentcity.html 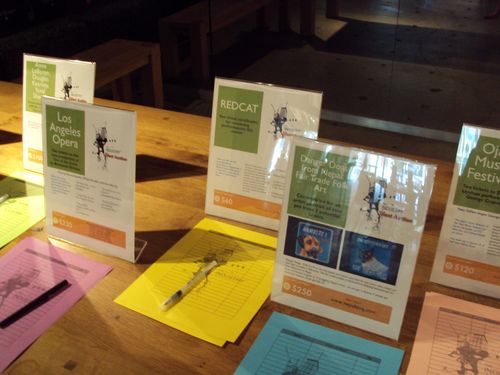 The Danger Dogs were in good company here as the other silent auction items included tickets to RedCat, the Ojai Music Festival and the LA Opera.   One lucky couple even won a home-cooked dinner with the director and composers! 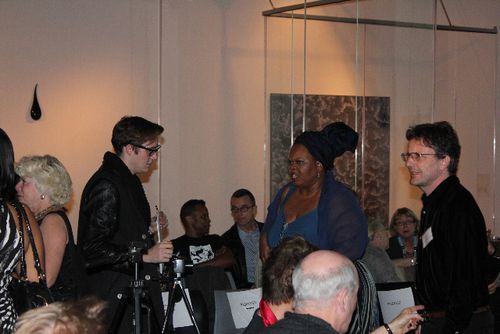 The first opera to be performed by The Industry, tentatively scheduled for April 2012, is Crescent City.   Wednesday night's audience of 300 was treated to three excerpts by contralto Gwendolyn Brown and tenor John Duykers, who were magnificent as they performed Composer Anne LeBaron's and librettist Douglas Kearney's hyperopera.

The talented costume designer Swinda Reichelt is how I found out about this exciting new company.   Her flowing costumes are sure to add to the production. 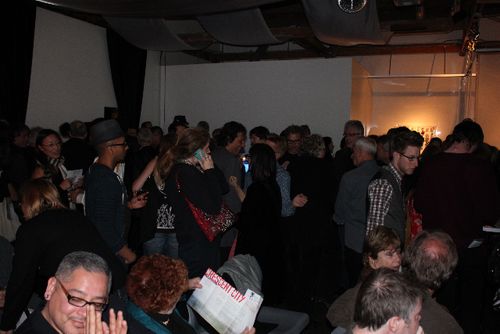 Thanks to Royal T for their generous donation of the site.

You can contribute online at www.theindustryla.org.